about a month ago, i was invited to be part of a unique group taking place at mcclymonds high school in oakland.  my heart is tied to the mack community through the work that i’ve done there for nearly two years with the ancestral project.  this new project had a different focus, but was just the thing i was looking for to really launch a project i had started earlier in 2012 called oakland | underground.  i had been waiting all year for a unique opportunity to document oakland, and the youth organizing leadership opportunity (y.o.l.o.) group at mack fit right into what i wanted to do.y.o.l.o. is a group of middle and high school youth throughout west oakland who meet to determine what they can do the broach the negative effects of life in their community.  the group is facilitated through the alternatives in action after school program at mack and is coached by kharyshi wiginton. they began meeting during the summer of 2012 to strategize about their plans for the fall 2012 and spring 2013.  one of their efforts was surveying the student body at mack to determine the top three negative barriers to success for youth in west oakland.  the three identified were 1) violence, 2) drugs, 3) dysfunctional households.  after they identified these barriers, the youth determined that they wanted to pursue a campaign, through various methods, to combat them. the campaign is called “it stops with me.” 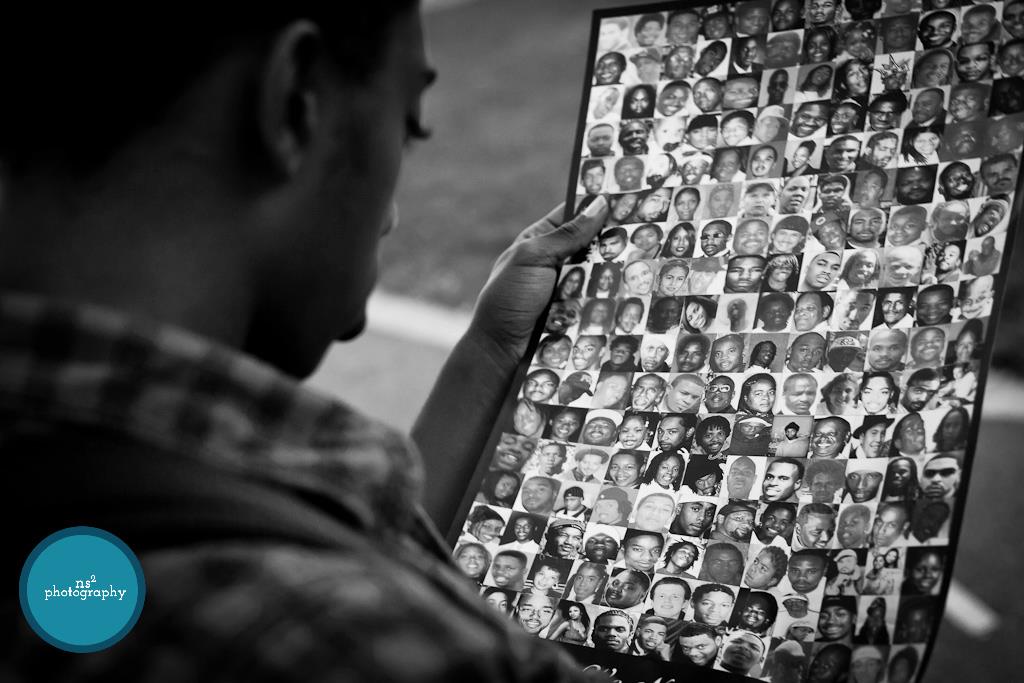 my role with the youth was helping them identify the imagery they wanted to use in their campaigns, be it through photos, video, or audio.  we spent time discussing what the barriers looked like to the students when they thought of them – the words they evoked and the images they saw in their minds.  we also talked about the opposite of those negative words and images – or assets- within their community.  after charting those things out, we discussed how we’d capture those things in the community which would add to the campaign.

one of the events slated for fall 2012 is “it stops with me week.”  the week was kicked off with a march to defremery park during the life is living event on saturday, october 13.  next, on monday, october 15, an official community launch and dinner was held where oakland mayor jean quan was in attendance.  on tuesday, october 16, the students held a candlelight vigil to remember those that were lost to gun violence in oakland.  to date, it’s reported that there have been 100 homicides in oakland in 2012 although others say that number is actually higher.  the images below are from the vigil and really reflect the mood.  for more photos, please scroll below or  visit my facebook page.

the rest of the week will round out as follows: 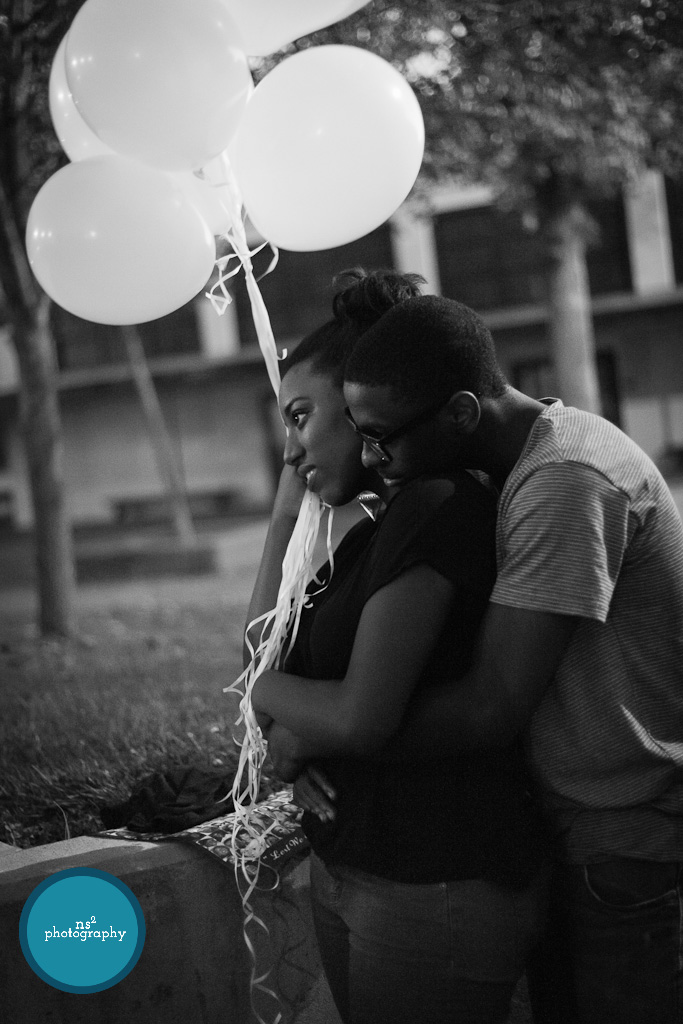 Wednesday, October 17th:  “It Stops With Me” Rally

The rally will go from 1pm-4pm in the McClymonds Plaza of Peace. It will consist of outside performances, student speeches & performances, KMEL, prizes & give-aways, activities, and tabling from community partners working in the areas of drugs, violence, and dysfunctional households.

The Candidates Forum will offer youth the opportunity to meet, engage, and hold the candidates running for office in District 3 accountable to the needs of youth in their district. This event will take place from 6pm-8pm at the McClymonds Youth & Family Center.

All high school students in Y.O.L.O. will head to the Ethnic Studies Conference at SFSU. They will engage in workshops and present a workshop for other students that is related to their campaign.  A night of fun and celebration for all of the hard work that the youth in Y.O.L.O. have done will follow.

From 12pm-4pm at McClymonds, students will have fun playing various types of games, eating, and celebrating life. 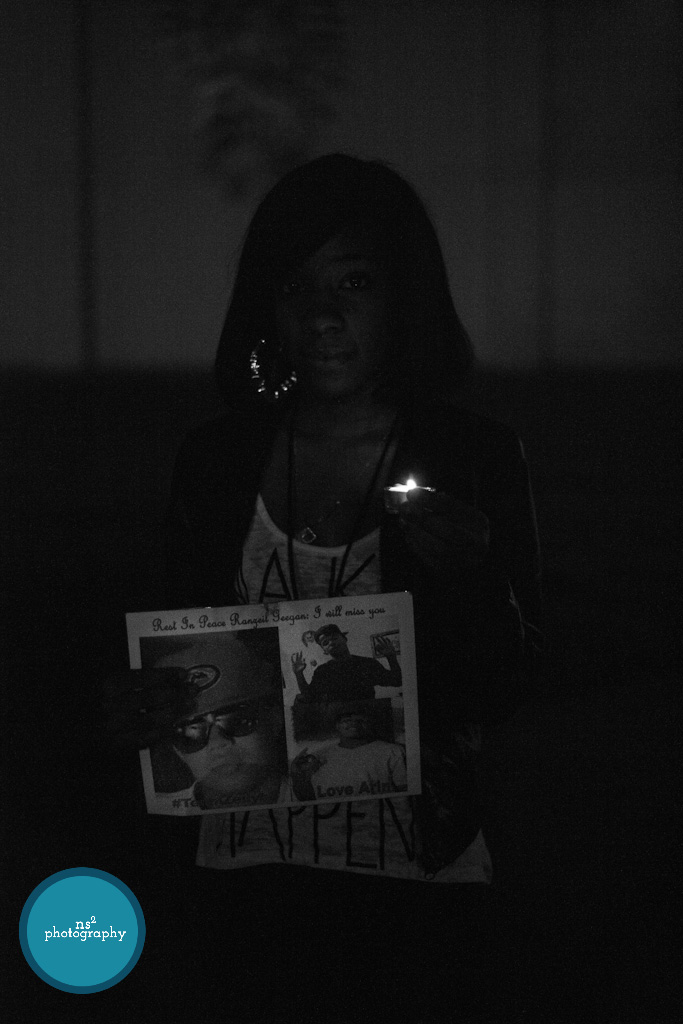