i got really excited when i received an email from an old co-worker who needed a session to capture her, her son, and her goddaughter.  it was going to be great to see her and her son (who is gigantic now!), but it was even better when the session involved not one, but two of our other former co-workers.  it was almost as though a mini version of our old department collaborated for this one.  it was a lot of fun looking for unicorns and being silly.  from a recent session in piedmont. 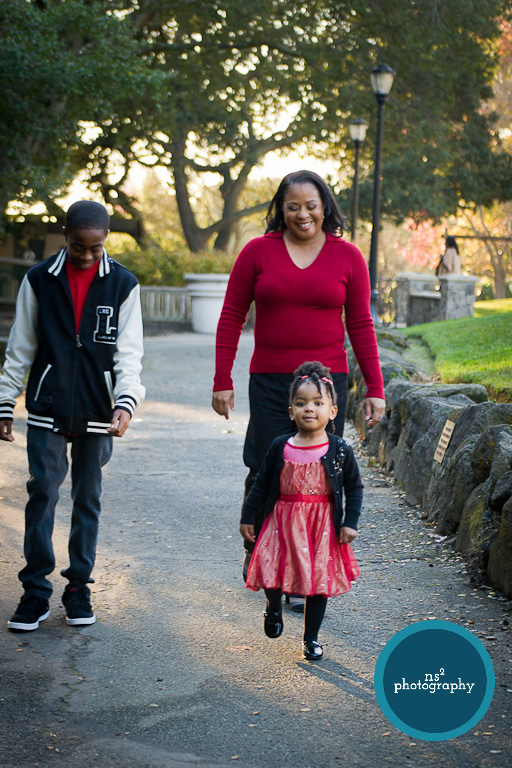 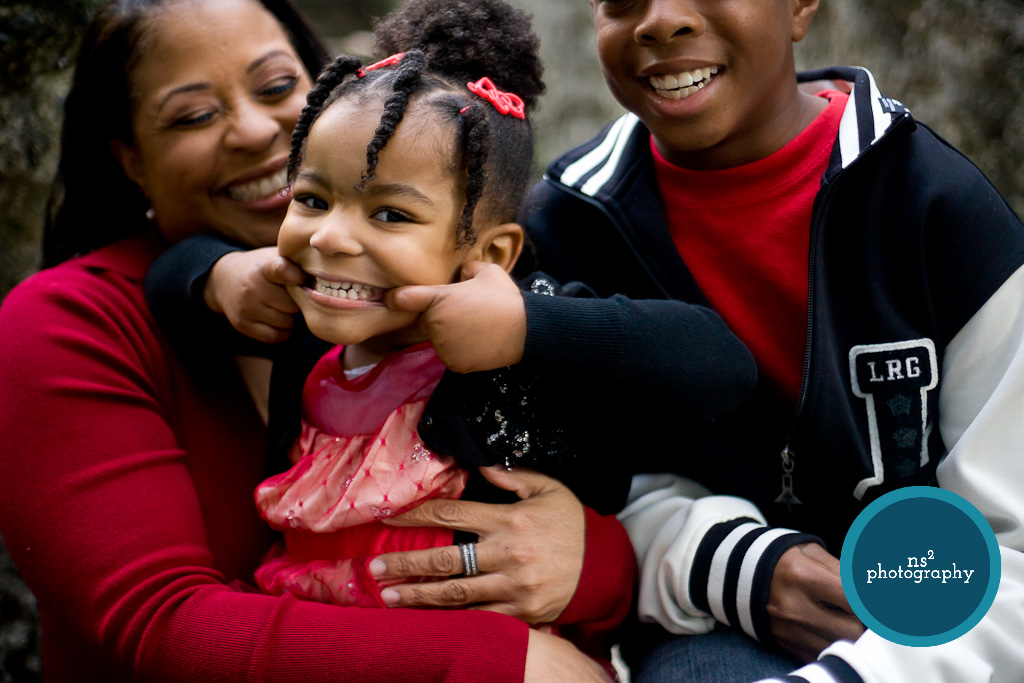