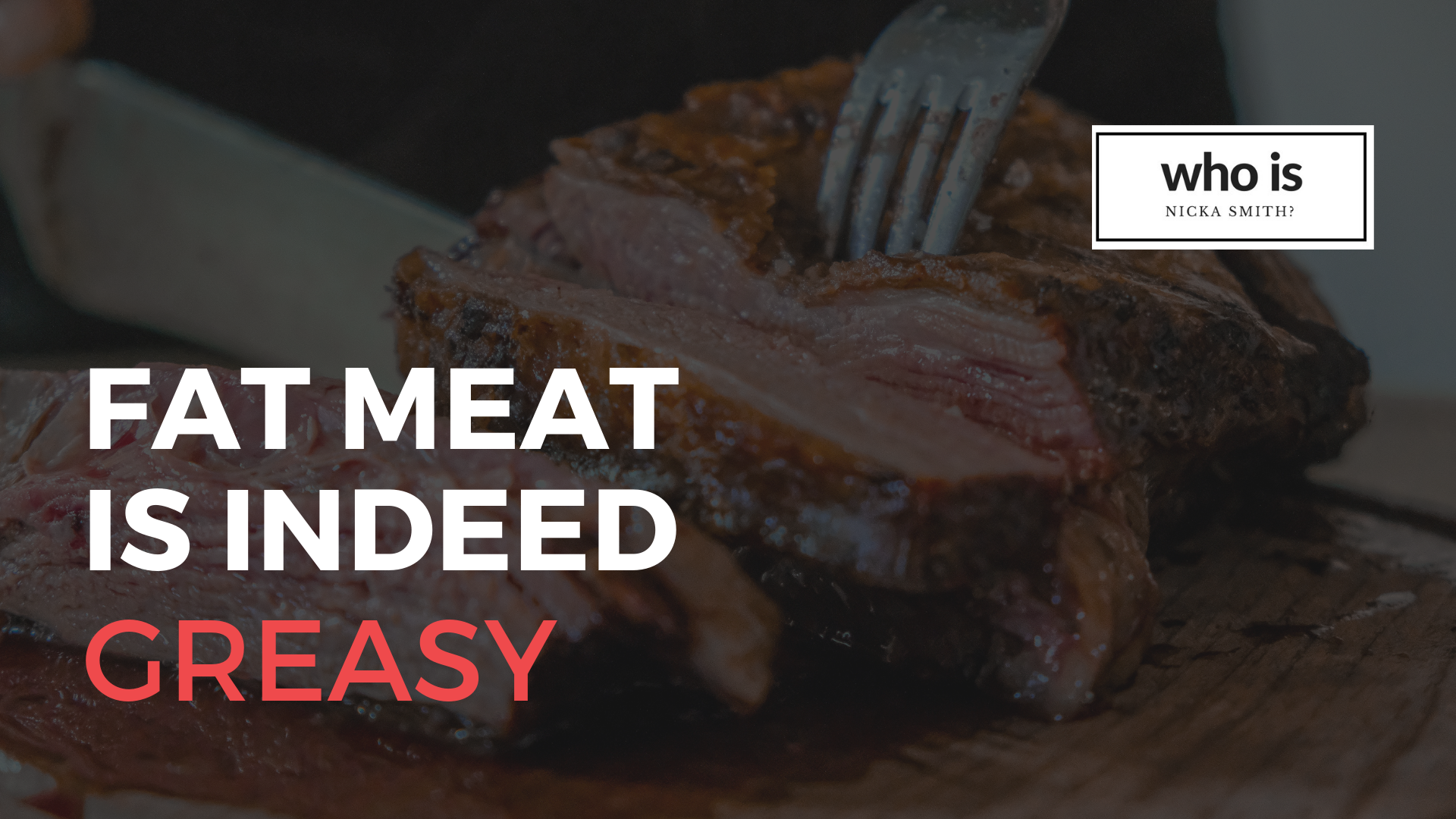 A legislator in Maryland has responded to the use of commercial DNA results in criminal cases. And I’m here for it ALL day.

Charles E. Sydnor, III is now on my radar. He should be on yours too.

For starters, he’s a delegate in the house in the state of Maryland, representing district 44B in Baltimore County, having secured this position in 2015. He’s a lawyer by trade who is assistant general counsel for an affordable housing organization. He’s a husband and father to three girls. He’s also a concerned citizen. His current list of submitted legislation includes:

HB011: “Juveniles Charged as Adults – Confidentiality of Photos and Videos – …provisions of law relating to the confidentiality of juvenile records apply to photographs or videos of a child taken by a governmental entity during the arrest or booking of the child.”

HB091: “Homeowner’s Insurance – Discrimination in Underwriting and Rating – Status as Surviving Spouse – Prohibiting an insurer, with respect to homeowner’s insurance, from increasing the premium for an insured who becomes a surviving spouse based solely on the insured’s change in marital status.”

He’s also a co-sponsor on HB073, which makes seeks to increase the minimum criminal sentence that disqualifies people from jury service from six months to one year.

One of his recent submissions has caught the eye of news outlets. This one should be of special interest to genealogists and family historians who employ the use of DNA in their research pursuits.

From the Associated Press:

Maryland is the only state that already prohibits police from using familial DNA searches of samples within criminal databases. Del. Charles Sydnor tells The Daily Record that using commercially available databases like AncestryDNA or 23andMe would undermine that law and violate Marylanders’ constitutional rights.

His legislation would extend the ban to include those private, commercial databases.”

You read that correctly. HB0030, Public Safety – DNA Analysis – Search of Data Base, would effectively end the practices I addressed in “You want what? I’ll pass” and “It Was Always More Than Just an Email.” There’s a lot to unpack in that quote from the Associated Press though.

Taking a Look at Implications

The fact that Maryland is the only state that does not allow law enforcement to use what the genetic genealogy community calls triangulation within their DNA database systems to track down alleged criminals should be shocking, but as a person of color, it isn’t.

Further, the proposed legislation has the potential to end the practice of what I’ve called genetic stop and frisk in it’s tracks nationally. The influence of Maryland on national politics is almost impossible considering its proximity to the nation’s capitol, Washington, DC. Many of those elected to Congress, and those that work in their staff, live in Maryland. The potential spill over isn’t a far fetched thing to consider.

Additionally, let’s consider how an error generated by a private, commercial DNA company can expose a state to liability in a criminal case. A company can guarantee their results for certain uses like genealogy. On the other hand, the company is not a legally contracted party with the state and thus is not subject to state law or policy regarding management of labs and results when it comes to criminal investigations. This can potentially open civil damages Pandora’s box for a state, especially when the company is not bothering to guarantee their results to begin with, like GEDMatch.

Everyone wants dangerous people off the streets and especially does not want them committing crimes, especially those that directly affect others. On the other hand, states are beholden to and putting an insane amount of trust in entities they don’t control when they allow commercial genealogical DNA tests to be utilized in criminal cases. It may be a risk more states aren’t willing to take. And I’m here ALL day for them choosing not to. Fat meat is indeed greasy after all.