from october 22 to november 26, 2013, PBS is airing the latest Henry Louis Gates, Jr. special entitled “The African Americans: Many Rivers to Cross.” tune into this blog and those listed for a recap of each week’s episode through the lens of a group of amazing african american genealogists and family historians. photo credit: library of congress.(1)

the project is ambitious.  how in the world is it possible to cover the history of African Americans in one six-part series?  it seems almost impossible, but Harvard professor Henry Louis Gates, Jr. has set out to do just that.

“Written and presented by Professor Gates, the six-hour series explores the evolution of the African-American people, as well as the multiplicity of cultural institutions, political strategies, and religious and social perspectives they developed — forging their own history, culture and society against unimaginable odds. Commencing with the origins of slavery in Africa, the series moves through five centuries of remarkable historic events right up to the present — when America is led by a black president, yet remains a nation deeply divided by race.”(2) 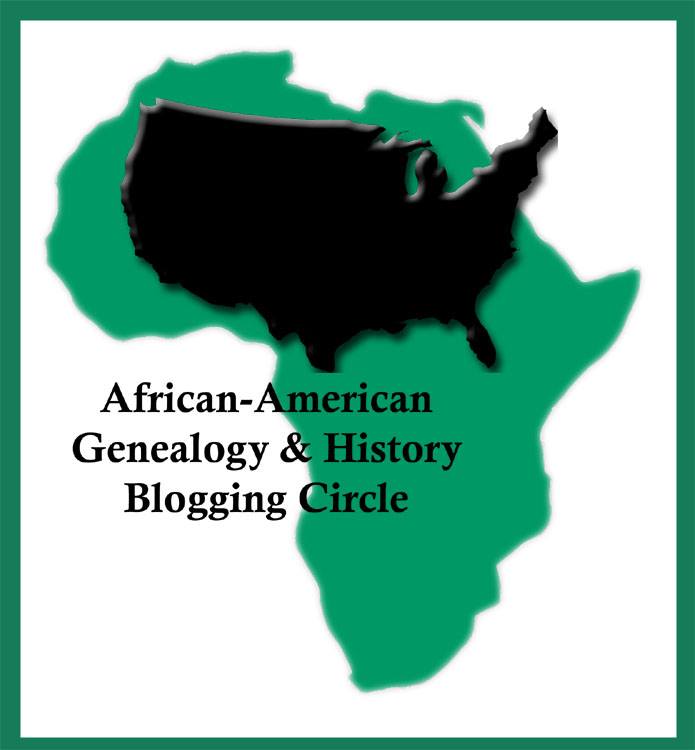 throughout the series, the african american genealogists and family historians listed below will weigh in on each week’s episode through the lens of their experiences as researchers, the stories of their ancestors, and the implications of the moments of African American history presented on family history research.  here’s the list of esteemed writers:

i am excited to see all the great commentary, stories, and content that will come out of this dynamic group.  remember to stay tuned here and to the others blogs for our weekly recaps 🙂

6 thoughts on “introducing the “The African Americans: Many Rivers to Cross” blogging circle!”