me: “you know, i’ve taken a lot of pictures of you, but none where you’re actually on stage.”

over the last few years, i’ve photographed a lot of people, but some of the most fun sessions i’ve had have been with comedians. how did they find me? lol twitter…a network or two. priya prasad is an up and coming female comic who is part of the ns2 family with greg williams. along with being in a male dominated industry, priya’s also east indian which adds even more color to her comedy. greg is a crazy tall and nurse by day. i don’t know many people who’d willingly get up in front of absolute strangers and attempt to make them laugh really hard. even when it may be at their own expense.

priya and greg recently participated in the bay area black comedy competition which took place may 15-19, 2013 at yoshi’s oakland. priya made it to the semifinals where she was only one of two women who got that far. although neither of them won, it was great to get a chance to see other up and coming comics from across the country. here’s to more times capturing them on stage…and off 🙂 my images of them at the very bottom of this post. 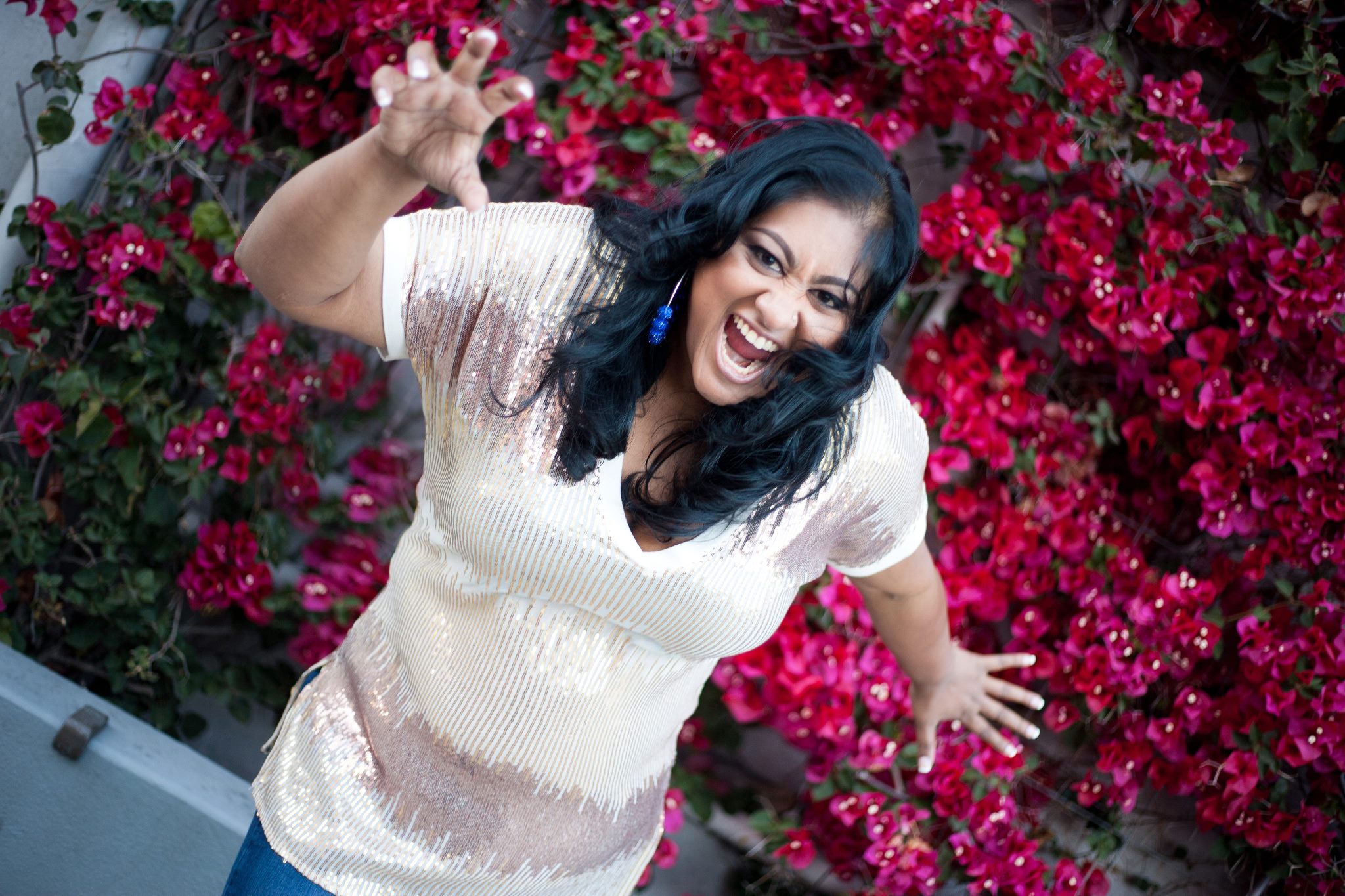